British MPs anger at their Financial Services Authority (FSA) continues to bubble away - the pithiest expression of the exasperation has to be this quote:

He says: “It is striking that no single official was sacked, resigned or took responsibility for a scandal that cost this country £50bn.”

That is a thought isn't it?

There might be a temptation to think of this as the need for a scapegoat but the debate could have some useful lessons for the policy making debate - in the UK more than anywhere, but also for New Zealand.

a) If it was because they didn't have the tools, then legislators need to get busy

b) If it was because they had the tools and did not use them, then a shakeup is needed

On the other hand, if the FSA could not have done better, is it costly irrelevance?

That debate is worth having. We would gain too as we hope and plan to do better with our own Financial Markets Authority.

In the US it has been a big year of change with healthcare funding changes sometimes colloquially referred to as Obamacare. Have they worked out according to expectations? The Health Business Blog has this:

"A year ago I asked my Twitter followers to make health care predictions for 2011. Several were brave enough to go on the record, and I organized their thoughts into four themes. Rather than solicit a new set of predictions for 2012 I decided to go back and review how last year’s forecasts panned out. In general they were pretty accurate."

Who Cares About Care?

Check out the current Cavalcade which is hosted by Jason Shafrin at My Personal Finance Blog. It's over here: link.

Another area of potential for innovation, for insurers and advisers alike, is in the area of privacy. New Zealand is a small place and research shows that the application process, medical disclosure, and privacy are obstacles to purchas. Doing a better job of minimizing these obstacles, and then telling the relevant customer segments about them, would help both insurers and specialist distributors. They can be tackled at two levels: 1) There can be improvements for every customer. Try reversing the order of the application form and rewording the declaration as a series of informative statements about disclosure offering a number of choices about how information should be handled - direct to the insurer, for example. Or offer telephone collection of data. Also add in commitments on the part of the company about controlling access to the information. 2) Offer a premium service to special clients. Some clients would like an enhanced service. Offer to ensure that their data is anonymised in normal processing, or that underwriting is handled outside New Zealand. There are probably a dozen more creative and attractive ways to address the application process and privacy - as a part of a complete process review a new, unique, ideal can be offered. Advisers can have a lot to contribute to that review as well.

A cool info graphic of incredible things that can be found on the
Internet is at the following link. 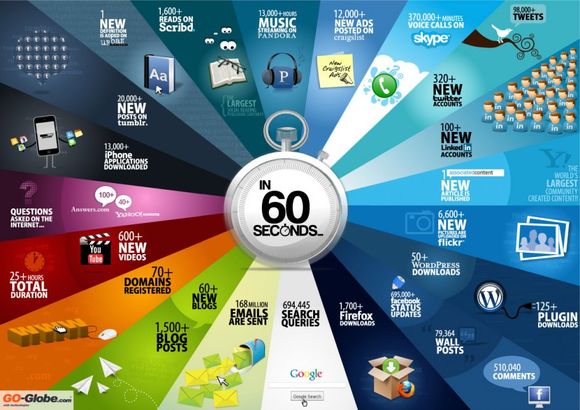 If insurance, especially life insurance, is about a certain financial outcome then there is a lot more we could do to avoid problems come claim time. When a claim occurs - think of a disability claim for now - there are only really a fixed number of issues that can cause a decline. After checking that the policy is in force, and that the client did not injure themselves then the areas for investigation are: Whether the disability is sufficient for a claim Whether there has been any loss (indemnity) Whether the client's disorder is new, or actually Pre-existed the application, in which case, was it disclosed With better underwriting this last point, at least, could be dispensed with. Why not, for example, give the client the option of paying a fee to have their medical records examined in advance? It would mean a great deal more predictability and less hassle come claim time. Sure there are problems... an unlikely combination of interests: insurance brokers, doctors, and the insurers. All for separate reasons prefer the lower costs and less hassle of the current approach. But each of their issues can be overcome. Innovation in insurance is available in many areas.

... Is Fidelity Life. Congratulations to Fidelity. The are 'very
excited' about it, says Paul Mason. It is well deserved.

A great collection of books have been delivered in amongst the presents - so it wasn't quite a lump of coal, in fact. Amongst the highlights is a great BBQ book - Stoked - and also Steve Job's Birography. There are a number of others I shall gladly poke my nose into as well as assembling the entire Aubrey Maturin series on my Kindle (which I've read several times) for futhre reference. The kids have received more Nerf guns and we celebrated by constructing two forts in the lounge and filling the air with sizzling orange foam darts. Food of course, but the luxury of time more than anything else. Happy Holidays!

... must try harder next year I guess. 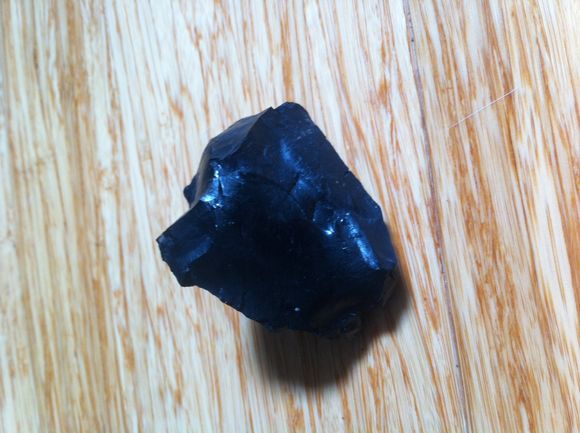