If insurance is about creating a fair and certain outcome then the fewer exclusions the better. As you will have seen from a recent post we have been busy digging through all the exclusions of the major products (amongst every other feature and, seemingly, quirk of these contracts) and comparing them.  See below for a newly consolidated list - UPDATED. 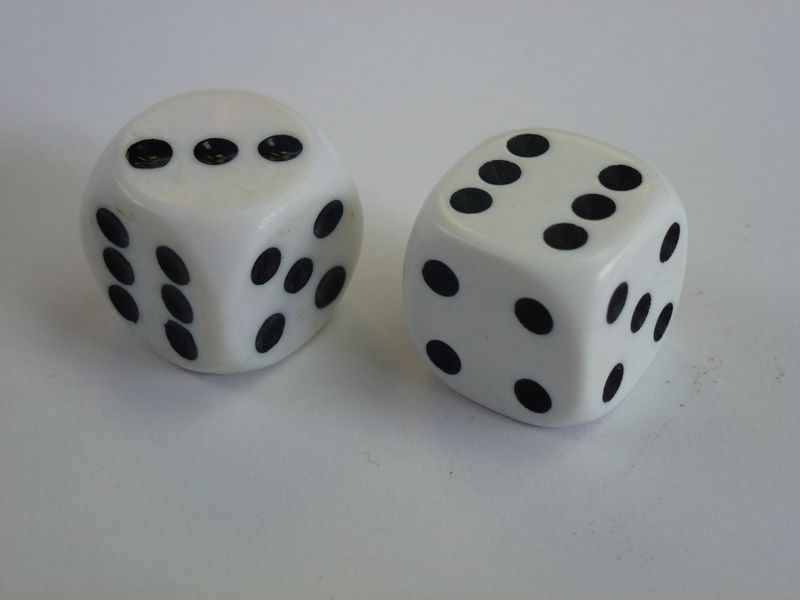 I can now give you a more up to date list of what I consider to be, right now, the worst exclusions:

1. Excluding all pre-existing conditions - It is hard for consumers to know exactly what is covered and what is not on this basis. It would be more workable if the policy stated them explicitly, for example: "We identified the following conditions in the application which we cannot cover: a, b, and c". Without it consumers can only be unsure as to excatly what will be covered and what will not. Which will make the claim process unnecessarily fraught and reduce the consumer's commitment to maintaining the cover in the meantime.

2. Involvement in an unlawful act whether convicted or not. Everyone knows that excluding an event which is part of a criminal act - say, injuries sustained while carrying out a burglary - is only sensible. What isn't sensible is leaving the consumer with the doubt as to whether your policy covers them if they accidentally drive through a red light or without a warrant of fitness.

3. False material statement in the application. The issue here is whether it was accidental or not. Intention actually is critical, which is why insurers usually have to prove intention to defraud if the contract has been held for some time before a claim is made. This exclusion looks like an attempt to avoid that higher standard of argument required to reject the contract.

4. Failure to follow advice or treatment. This is actually a minefield. There isn't masses of argument about treatment for many, usually acute, complaints. Consumers, doctors, and insurers are usually all in agreement. But it is especially difficult when dealing with, say, mental health problems. The insurer says you must take treatment x, but you disagree and want treatment y. The clinical is very hard to separate from the customer experience - are we having a genuine debate over what treatment works best, or are we actually fighting over a suspected malingerer?

5. Being under the influence of an intoxicating substance. Yep, not even once. Just take that walk on the wild side and your insurance in invalid. It's a tricky one too - did he try dope because he's depressed, or is he depressed because he's taking dope? A recipe for a happy claims team this isn't.

6. Any event occurring outside New Zealand. Wow. Go on holiday, scrape yourself on the coral, and come home with a nasty infection. It has happened to a couple of high profile New Zealanders. Not covered says this insurer.

7. A medical or surgical event except where required by an insurable event. Hmmm - nightmare. So, what if I have a medical treatment for bronchitis - a disorder which isn't an insurable event under the policy. But the treatment goes wrong (bad reaction to the anti-biotics) which leaves me out of work recovering for a couple of months. No payment.

8. No payment if you are not entitled to live or work in New Zealand. Notwithstanding that perhaps the policy should not have been issued, it does concern me that someone could lose their coverage merely because they are no longer entitled to work here. For example - a work permit valid for two years expires - and now the cover, it seems, has expired as well.

10. Sexually transmitted diseases. I get it now, we're into moral judgements. You just can't screw around. Go bungy jumping, get disabled, fine. Eat yourself into disability, fine too. Work yourself into disability, even better. A bit of bad luck on the singles circuit and you're not covered. Again - given that every other insurer covers it - why?