Did price play a part in the failure to diagnose?

Did the price of more extensive testing play a part in this young woman's death? The story is of a Southlander who visited several doctors ten times complaining of stomach pain, before eventually being diagnosed with stage three ovarian cancer. I wondered as I read through the report whether there was a reluctance to both recommend, refer, and undertake additional testing or scans, because of the cost. Link.

A thorough review of pricing can be done, and is worth doing regularly. Sometimes, so much so, that the regular activity can overwhelm the reasons for doing the review. Then it become all about looking at numbers, and one can lose sight of the forest for the trees. This is an opportunity to re-connect with the reasons for the review. So here are some common reasons for reviewing pricing:

At each stage, it is easy to assume that a price-cut is about marketing, and a price increase, about profit. But that is too simplistic - it assumes a price-elasticity of demand which is not always present. Different segments react in different ways. Understanding that the priorities and price-sensitivity of segments varies a lot, and price strategy may need to reflect that.

How many advisers will leave the market as the result of the move to the licensing regime? What impact will that have on a) the availability of advice, and b) the sales of insurance? These are the questions we have returned to on several occasions throughout the progress of the review of the Financial Advisers Act and now the progress of the Financial Services Legislation Amendment Bill. There is some detail to be examined at each step of the questions, so we have a much more detailed model which we make available to regular clients, but if you are running and adviser business, or are responsible for some, then here are some rough ideas you might like to consider:

Consider FMC licensing as a guideline: in May 2017, the FMA had licence applications from 253 financial service providers. 52 - about 20% - were declined or withdrawn. You might think, but they're providers, their licence applications are not like ours will be. I disagree. The draft Financial Services Legislation Amendment Bill moves financial advice law into the framework of the Financial Markets Conduct Act. The law under which those FSPs are licensed. The approach the FMA has taken to licensing is bound to be the basis for the approach that will be applied to Financial Advice Providers and Financial Advisers. There is a wide range of ability, even within financial service providers, but a 20% failure rate is significant. It leaves out a further group that looked at licensing requirements and made the decision not to even apply. We think that probably at least a further 50 chose not to apply, and now we have something like a one third reduction in licensed organisations.

Of course, some of these were marginal businesses anyway, some did no business, and can be counted as a legislative/regulatory victory - they were not suitable to be licensed, and the intent of the law was that the raising of the bar meant they were not. They probably accounted for little activity, and so very little reduction in effective choice occurred.

Some would have been quite valuable businesses, though. Some, even if the regulator was not surprised that they did not make the grade, would have been surprised themselves. For them it may have been the gradual realisation that their business was, in effect, finished.

It is possible, even at this point, to look forward with some knowledge of the requirements and start to estimate the time, costs, and effort required to achieve licensing. The FMA has summarised the process required, and with a little editorial revision, it is:

You can start on steps one through three, now. We already have a detailed document identifying the relevant standards that exist and will still apply, and guidelines on the likely standards. Starting sooner will help: spread over the next two and a bit years it could be easy. Crammed into a few short months you may not be able to manage it.

A Fairytale Beginning, a Nightmare End

Consider the story of the couple (described in this article). Young, self-employed, very much in love with plans for the future. They show the optimism and energy that many do not. I read their story and I wanted them to succeed in their dreams even though I knew from the headline, that wouldn't happen. But life can change in an instant - and in this case it did. Then I thought about what a good financial adviser might have said, and whether or not they could have been helped. 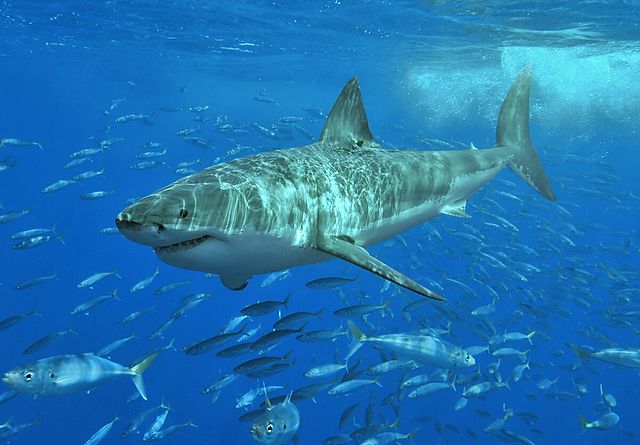 Liability cover can only apply where there is actual liability. This heartbreaking case shows how it can be limited. A loophole in Australian law meant there was no insurance payout for this family after their son suffered horrific injuries and permanent disabilities. 'The driver had suffered a heart attack behind the wheel, meaning the accident was not as a result of his negligence and therefore, under the law at the time, his insurer was not liable to pay compensation to Layton Smith and his family - despite the fact they were utterly blameless themselves.' Click here to read more.

Congratulations to Trevor Slater for his new appointment to Fairway Resolution. Click here to read what David Whyte has to say about it.

A good discussion of the application of dress codes by adviser businesses -  this article is US centric, and focused on investment adviser businesses, but many of the issues remain the same. In New Zealand there are definite differences between regions in approach. Also, more investment advisers - a generalisation, I know - tend to dress more formally than insurance or mortgage advisers. Counter staff in banks have gone through different corporate uniform fashions as well, with some well-known commentators mocking the dress code as 'polo-shirt-wearing advisers', but for all that, they are trending back towards more formal attire at this time as well. The article also includes an acknowledgement of the fact that the occupation of investment adviser tends to be dominated by older men, although this is changing, slowly. Link.

Is it desperately old-fashioned to call a piece of writing a 'column'? Maybe. This article is about how you define your role as an adviser. Link.