The image of a typical New Zealander has been described as a myth, crazy, a cooked idea. Which it is. That doesn't mean it isn't fun.

New Zealand has a slightly skewed sex ratio (in favour of more women, in contrast to much of Asia which has more men, probably due to some sex selection in the first trimester). So for a long time if you met a New Zealander, they were slightly more likely to be a woman than a man, which gives the lie to the images of the classic 'Kiwi bloke' as being the 'average' - the modal average is female. Carry that process to the extreme and you get the work done by Radio New Zealand, profiled in the video below: Using the 2018 census as a guide, Radio New Zealand put together a description of who the average New Zealander is, and found that:

This is slightly different to the average New Zealander from 2013, who:

If you used mean values instead of modal ones you would come up with an even more ridiculous average. But we shall leave that to you. 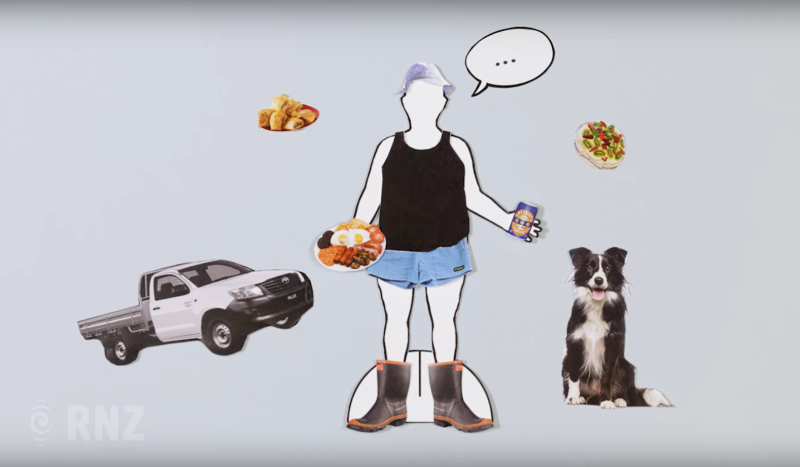