nib will be hosting a webinar on May 20, 2020, from 11:30 am – 12:15 pm. During the session, nib NZ CEO Rob Hennin, RMA Financial’s Shaun Vining, and nib Customer Care team leader Hannah Larking will be sharing their experiences on non-PHARMAC drugs and the importance of including them in medical policies.

"Join our webinar where we’ll be focusing on why cover for treatment with non-PHARMAC drugs is so important for your clients. We’ll be bringing you the insights of adviser, Shaun Vining, and nib Customer Care Team Leader, Hannah Larking. There will be opportunity to discuss why it’s so important your clients have health insurance with non-PHARMAC cover." Click here to register

OUT NOW: ASSET May issue

Brokers with no BCP urged to make one, ASAP

Every quarter nib reviews health insurance premiums and they have announced the following changes for April- June 2020. 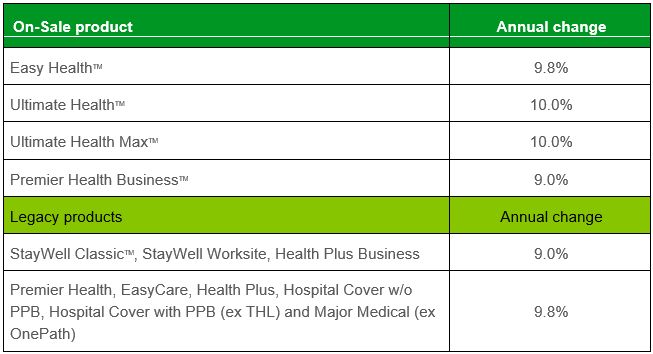 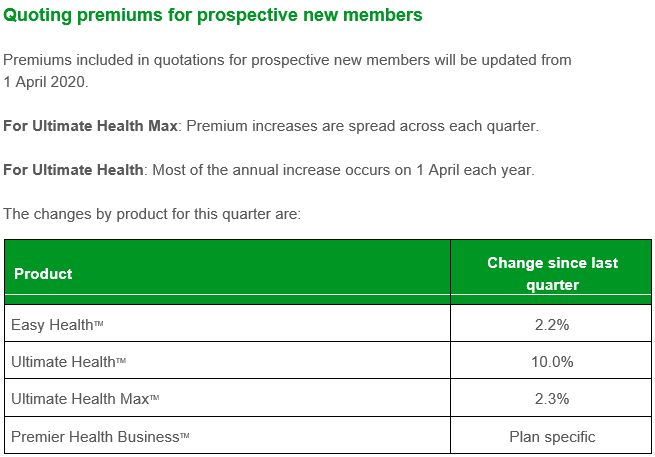 From the Health Funds Association:

More New Zealanders over 65 are holding on to their private health insurance, which the Health Funds Association (HFANZ) says is due to uncertainty over access to public-funded healthcare such as elective surgery.

Releasing its latest statistics for the December 2019 quarter today, HFANZ chief executive Roger Styles said the total number of lives covered was 1.411 million, up 2800, or 0.2 percent, for the quarter and up 8600 (0.6 percent) for the year to the end of December.

Working-age people still accounted for most of the health insurance uptake, but he said growth in the over-65 age group was significant. That older age bracket with health insurance grew by 2200, or 1.3 percent, last year to 167,000 – around 22 percent of the 65+ population.

“2019 was not a great year for DHBs, with industrial action and other difficulties resulting in a reduction for the first time in over a decade in the number of New Zealanders having elective surgery. Even though the growth in jobs and population has slowed, health insurance numbers are growing because the over-65s see the real benefit of retaining their health insurance for prompt access to treatment when they need it,” Mr Styles said.

“Not only will they get faster access to treatment, but health insurance also provides increasing options to access treatments and drugs not funded or provided in the public sector.”

Premium income for the quarter was up $12 million on the September quarter to $439 million. Annually, premium income rose $145 million or 9.3 percent to $1.695 billion.

The International Federation of Health Plans published their latest report on the 2017 prices of international medical services. The report illustrated that both patients and insurance companies in the US paid higher prices in comparison to other countries sampled in the report. The 2018 study by Harvard on the things differentiate health systems found that the US is distinct in a number of ways.

The US is a very high-cost economy and there are dangers of comparing goods that cannot be traded across borders. A good example to remember is that your don't mind paying perhaps fifty times as much as someone in rural China for a haircut, because everything here is pricier. But service costs are becoming increasingly comparable and can be subject to substitution: some people can get their hip replacements done in Thailand, for example.

Charity Hospitals are growing to meet the demand for elective treatment

As Kiwi's needing non-urgent surgery are being turned away from public hospitals due to long wait lists, charity hospitals are becoming an option for many.

We have issued Medical Comparison Database v77 to subscribers. This version includes the following changes:

Accuro: Changes to its board and CEO

Geoff Annals has announced his retirement from CEO at Accuro stating “I have reached retirement age and am planning to spend more time with my family and particularly my two new grandchildren, including the latest arrival on the other side of the world,”. Gavin Rutherford will step up as the interim CEO.

Erica Hodgson, who has experience in the mental health sector, was elected as a new member of the board, replacing Pat Curry. Accuro deputy chair Marion Guy was re-elected to the board by the firm’s membership for a second three-year term. Toni Ferrier is stepping down from the Accuro board to serve as the chief executive officer of AIG New Zealand.